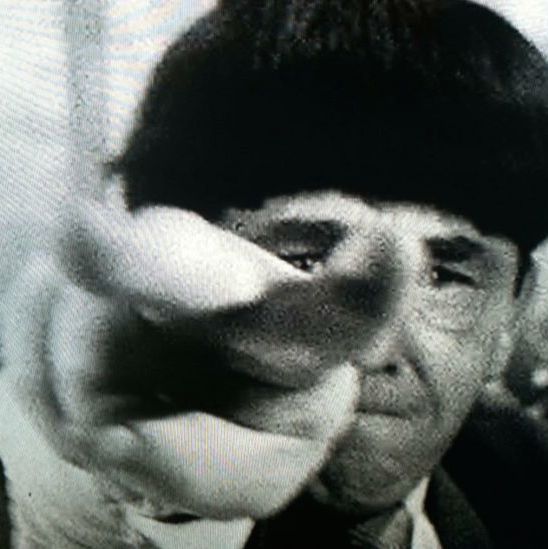 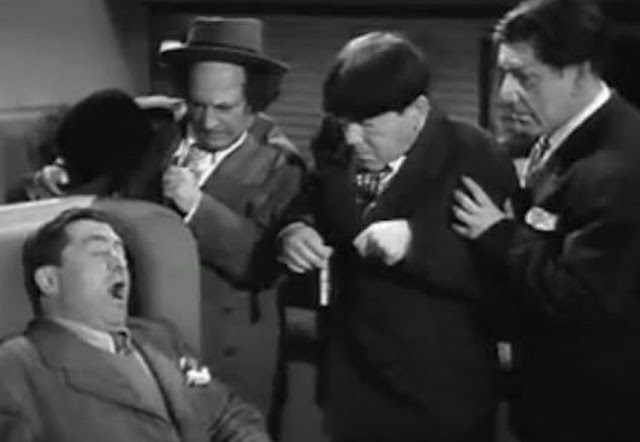 Posted by alex-ness at 3:54 AM No comments: Links to this post

Once more into the fire...

(All art in this article is Copyright the respective owners.) 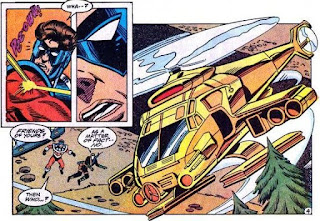 Grant Miehm is one of my friends in the comic book industry.  But we've only met via internet.   That sort of friendship used to exist as pen pals or phone friends, but in the present, when social media makes it so much easier to contact people you admire, like, want to know, it has become a normal occurrence.  What I learned was here was a person I felt akin, as a brother.  We share the same pursuit of spiritual knowledge and wisdom.  We share the same desire to tell the truth about emotional things that get us in trouble with everyone but our own conscience.  Trying to walk a line between honesty and social acceptance is our goal, and we do well at it.  Grant and I spoke numerous times when the pain of cancer treatments or back issues had me up all night and he was getting up early. 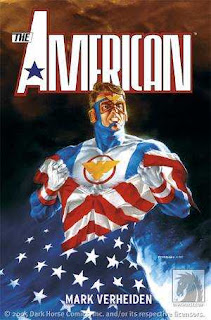 He was an artist who channeled Gil Kane in stretches, and others who I grew up liking in other times.  His work is not as easily found as I wish, and this piece is written as a commentary on the world of comics as much as is it is as how much I like the work of this artist.  There are so many publishers who pay princely sums to artists who haven't a fucking clue what anatomy is that it makes me wonder, how the fuck can they look at themselves in the mirror and not keep Grant Miehm rolling in weekly paychecks, and 3 monthly books.  I am serious, Grant's work is exciting, consistent, and is far better than many hot artists.

I am not suggesting I am smarter than anyone else in publishing.  I am not in publishing, I have no money, no talent.  But I can say this, if I had money, Grant would be working, Chuck Dixon would be crying about never having hours to sleep, and there'd be a shit ton of books that creators and publisher never apologized for being entertaining as opposed to being progressive.

Beyond being continuously working his ass off drawing books I want to read, I want something more. There is a collection of Grant's work on The American, a great collection found on Amazon .  When finding this awesome collection I said to myself, why don't other pubs do the same thing? 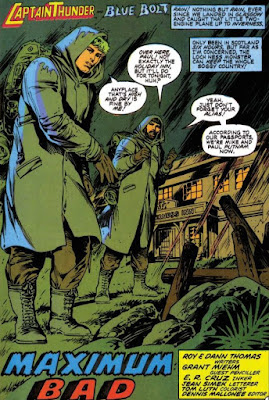 I really would like to know the answer to that question. 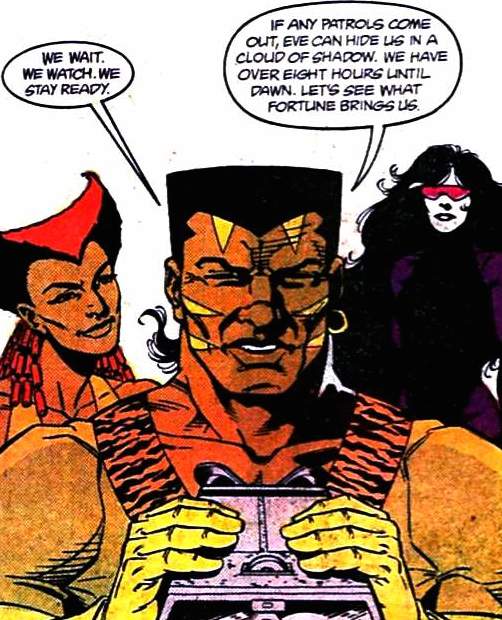 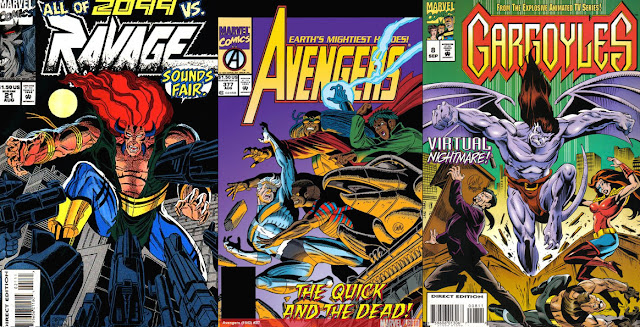 Posted by alex-ness at 7:43 PM No comments: Links to this post

Poplitiko sends big hugs and great big prayers and best wishes to Darwyn Cooke and his family.  It was just announced that he is receiving palliative care following a bout with aggressive cancer. 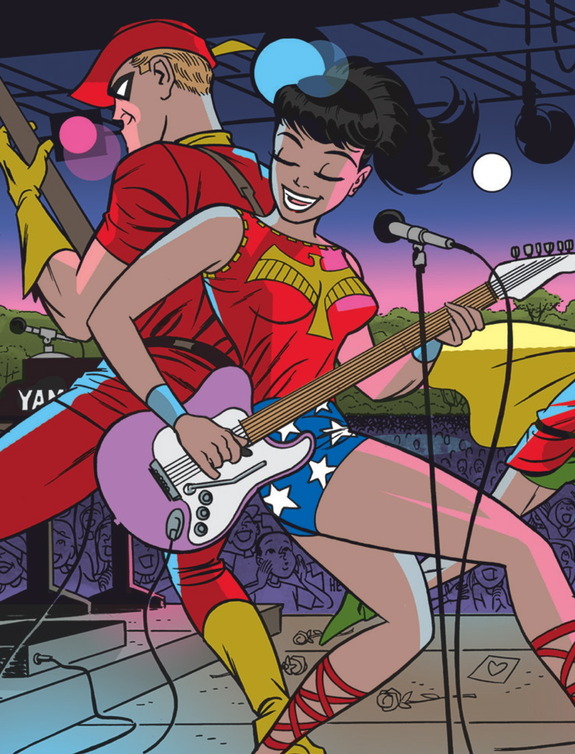 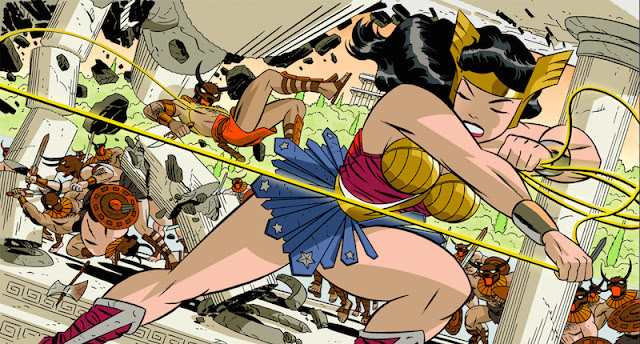 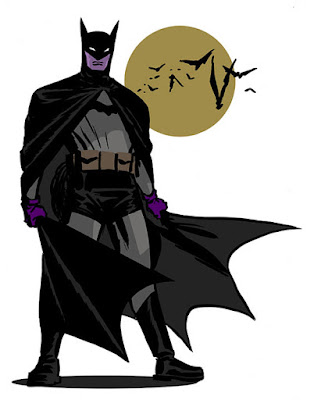 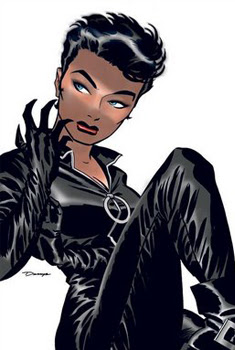 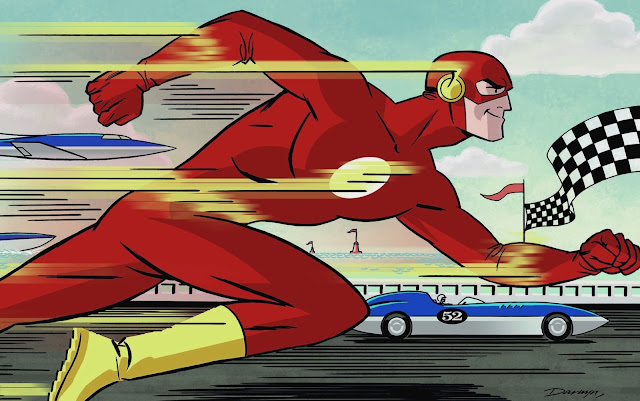 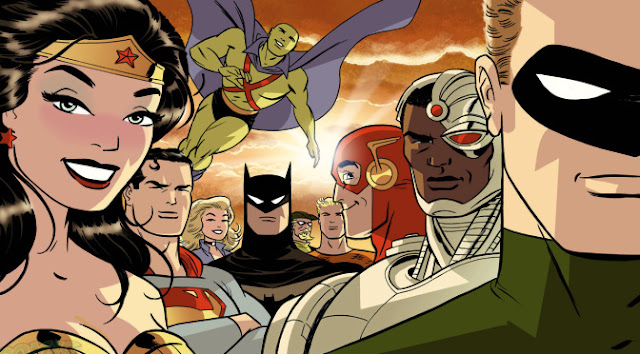 Posted by alex-ness at 2:05 PM No comments: Links to this post