The dark side of nuance 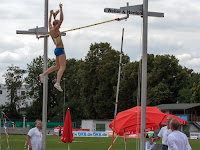 This is quite the opposite of what happened to Lewis Carroll of Alice in Wonderland fame. He was a person who had taken many if not thousands of nude photographs, as a form of perhaps art, if not kink. When he died his family or estate burned all of the adult women nude pics, and left the children images. Their desire to keep his legacy from being remembered as sexual, by virtue of having seen nekkid wimmens and photographed them, he is instead remembered as a child porn perve. The answer is far more nuanced.  I am not a great fan of Alice in Wonderland, and think Lewis Carroll seemed to have many personal kinks. But I am not sure they were what they seem, from the distance of time. 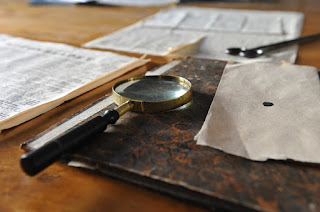 Posted by alex-ness at 3:33 PM No comments: Links to this post