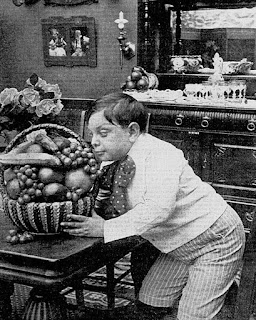 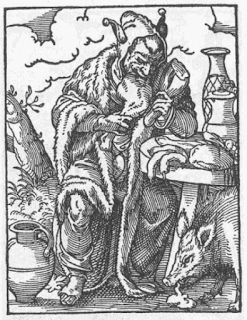 I had a long conversation with someone about the purpose of art, and from that all forms of entertainment.  He felt that I'd mistaken the depths of desire in people, being a poet, but writing about higher forms of literature (comics included), that I didn't know what people really want.  Well, I can tell you that I see decay.  I see societal trends that suggest we are expecting less and less of people, and we cut the arts from education, focusing upon directly relatable future skills in employment.  I see our society growing into the debased form of society that prefers less thought, and more pleasure.  I harken back to the comments by the Roman writer, Juvenal.

"Already long ago, from when we sold our vote to no man, the People have abdicated our duties; for the People who once upon a time handed out military command, high civil office, legions — everything, now restrains itself and anxiously hopes for just two things: bread and circuses."  Juvenal

Over the centuries different forms of entertainment have been presented by the creators of such, to the readers/viewers/listeners with numerous different goals.  To exalt the human soul, music, plays, literature all were created to reveal a deeper reason to ascend, to glory in our purpose from the gods, or to be more than the simple origins of the species. 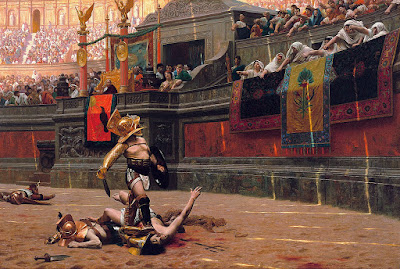 Entertainment was presented to allow others to enjoy themselves in a mindless fashion.  Slapstick humor, ribald comedy, parody and satire mocking those in high places all presented a world less than perfect, and thereby allowing the one watching the entertainment to feel comforted and confirmed in their worth.

And there were bread and circus.  Gluttony in the form of food, violence, lust was offered to appease the deeply ingrained sensitivities of the people.  That is, the purpose was to appeal to the lowest forms of thought, emotion, pleasure or desire.

Most people think that the highest minded works are created by people somehow divorced from reality of common people.  But for every work that Mozart created, that was of the highest mind, there are those works such as the Magic Flute that are just as enlightened, but aimed at the common person.  That is, I think it limits the human soul's ability to be inspired to think that the creators of the highest entertainments are mutants, unable to perceive what people wish to be entertained by.  For every person I know who wrote or created the highest peaks of society, I've been aware that there is in that creator a love of forms of entertainment like the races, boxing, football, or Three Stooges.  Mozart was known to love scatological humor, that is, poop jokes.  His was a talent that could not be bettered, perhaps equaled but never bettered.

I believe our mind needs to nurtured and fed by highest culture, and I think our deepest visceral experiences are attracted to entertainment far from the highest brow.  Violence, broad humor, romance or sex, are not in themselves evil.  They are aspects of the human condition.  Perhaps it is the preference for them over anything else that leads to them being less than healthy in viewing or experiencing.

In the present there are many forms of entertainment and the highest forms have the fewest viewers or listeners or readers, and there is a growing body of entertainment that appeals to the most base desires possible.  Am I saying the UFC or boxing are wrong?  No.  But violence is a problem.  Entertainment through it is not necessarily evil, but if that alone is your entertainment?  Yeah that might indicate a problem.  Is porn immoral?  Well you can make your own decisions there, but I can tell you that sex between consulting adults is absolutely legal and shouldn't be treated as intrinsically bad, without it we'd not reproduce out species.

So we need to learn more about every aspect of our being, but perhaps not focus on the lower forms of entertainment all of the time.