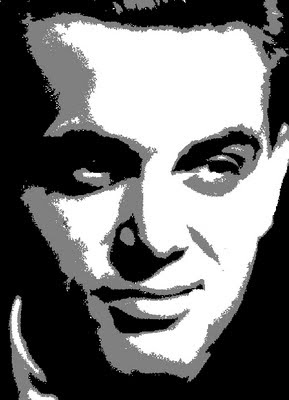 I never got to wish him a happy birthday or thank him for his great work, before he passed away, so I'd like to here just show how and why he thrilled my comic book reading mind. 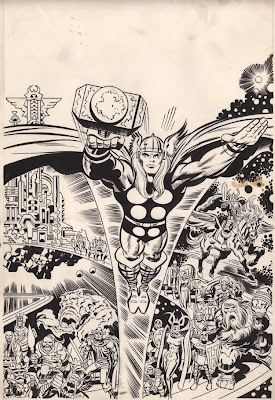 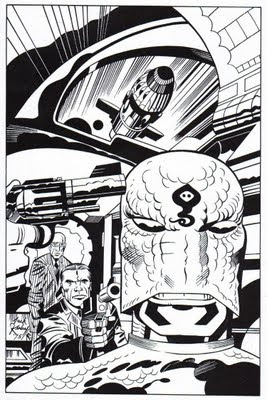 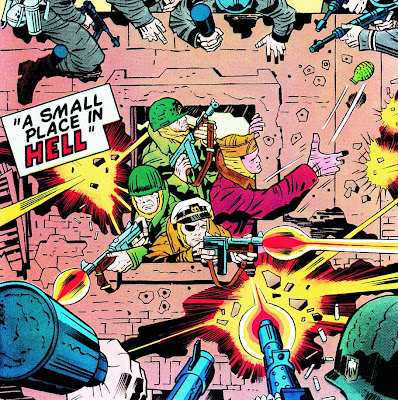 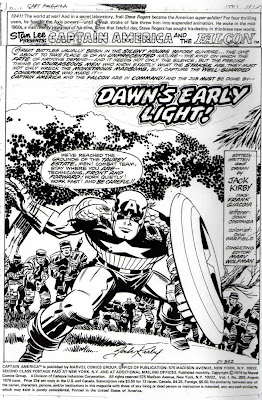 Posted by alex-ness at 7:44 PM No comments: Links to this post

Interview with the creators of Corpus Christi: The Comic Book

I am a friend of Trent Westbrook, and was very excited to learn of his newest project. Then when I linked to it while on Facebook a couple people remarked to me, accused is closer to what they did, that it looked like "One of those Christian comics"... So I thought the best way to find out was to ask the creative team about their work.

For the record, I think having real life motives and desires and thoughts only make a work better, so if it is the case that the comic has Christians in it, I'd have no issues with that. However, there are some who might call this propaganda, and so, it is important to look at it, and ask if it is in fact such a thing.

I want to thank both of them, and wish them both great success.


Who is the book aimed at? Does it play better to a certain group of readers over others?

CORBIN DOUGLAS – I’d say the book definitely caters to the teen to adult crowd. It has some mature themes psychologically that I think anyone younger probably wouldn’t completely grasp. It’s basically a psycho-drama/suspense thriller disguised in a super hero format. 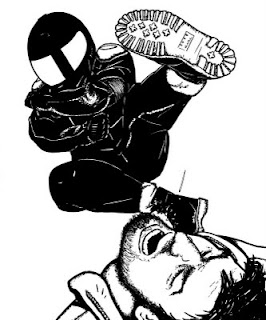 Where is the book available to purchase? Can it be ordered from you?

TRENT WESTBROOK - Comixpress.com is our primary distributor of the book online. We ultimately plan to shop it around city by city, con by con in the future, but if you want the book before then, Comixpress.com will be the place to go.

Here is the link 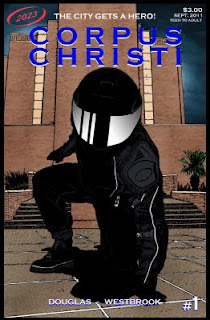 Tell us a short introduction to the story/characters...

CORBIN DOUGLAS – Barry Christiansen is our protagonist, a man that witnessed a murder when he was only 4 or 5 years old and somehow blames himself for that person’s death. He is cursed with visions of violent acts that are to take place and he takes it upon himself to try and stop the violence in an attempt at redemption. 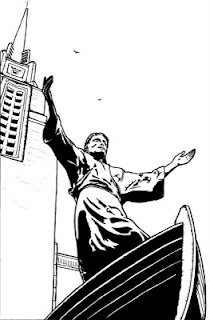 The work makes thematic use of Christian names and characters, is that because the work is specifically Christian and if so would that not make the work thereby "propaganda"?

CORBIN DOUGLAS – We heard this very early after we began to promote the book online and I have to say nobody saw the “propaganda” label coming. Due to the nature of using the city of Corpus Christi as the setting, and ultimately as a character in the context (very much the same way Superman has Metropolis, Batman has Gotham, etc.), it seemed an obvious plot point to use the background of the city and it’s name as part of the narrative. Yes, it has a strong Christian thread running through the story, but so does the play Agnes of God. So does The Exorcist. So does the comic book Spawn, and I wouldn’t say any one of those pieces of entertainment could be accused of being Christian “propaganda”. It was laughable hearing the label, because I know of only a handful of people who have read this book and know what it is about, even past issue #1. Here was a label being dished out from a basically just a snapshot of what the book ultimately is. 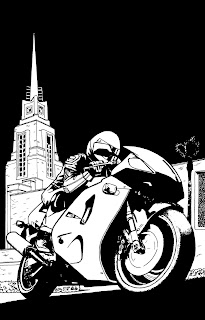 What cultural influences were poured into the work?

TRENT WESTBROOK – A conscious effort was made to include landmarks of the actual city in the story and visuals to add to the idea of a modern myth. Comic heroes are literally our modern myths and one of the primary ideas for the project was to create a myth for the city; a myth where people can visit actual locations if they wanted and see where supposedly this story took place. 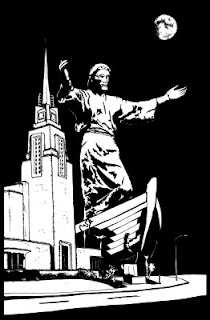 Who is publishing the work?

TRENT WESTBROOK – 2023 Comics is the banner we are working under. So far there are about 5 of us (writers, pencils and inks, colorists, musicians), all working on projects that we want complete creative control over as well as control on how they are presented and distributed to the public. It has a very indie band vibe to it that feels very liberating as well as exciting at the moment. We’re starting small and aren’t expecting much right out of the gate but at this point we aren’t too worried about that. We’ve found methods of presenting our work to people and that’s fine at this point. 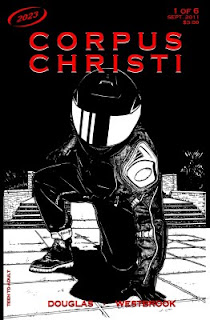 What future projects do you have coming out?

TRENT WESTBROOK – I have a lot lined up for the rest of the year at this point: EMPIRE OF STONE with writers Alex Ness and Josh Brown through their distribution is done and should be out the gate soon. Then secured with 2023 Comics is a samurai tale with writers Alex Ness and Jason Waltz; THE REPORTER by writer Steve Phillips and artist/co-creator Adam Webb; and issue #2 of CORPUS CHRISTI. I have one more project in the preliminary stages with another writer but I don’t want to announce that just yet. Stay tuned.

If you could have any creative talent write or draw a short story for the Corpus Christi book, who would you choose, and why?

TRENT WESTBROOK – I’ve always had in my mind Alex Maleev as the artist for CORPUS CHRISTI. All my work on the book so far has been primarily inspired by Maleev’s work on THE CROW titles and his run on volume 2 of DAREDEVIL.


Posted by alex-ness at 6:34 PM No comments: Links to this post